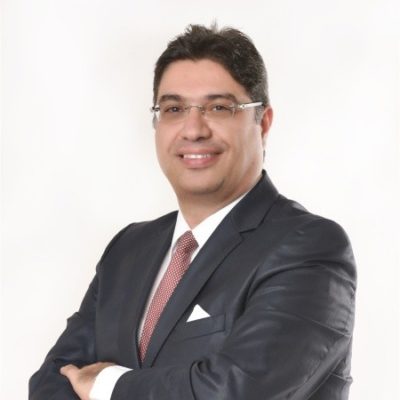 Atinc Yilmaz graduated with an MBA in Banking & Insurance, and has BSc in Business Administration, both from universities in Istanbul, and specialisation in Insurance & Investment in City University CASS Business School in London. He is Alumni of INSEAD Business School. He also attended Executive Leadership Programs of The Wharton School, University of Pennsylvania and JOCE, SIM of Singapore.

He started his career as a Field Sales Agent and had since worked in various local companies, and also worked in London during and after his education period. He has over 28 years’ experience in the insurance industry in various roles, from reinsurance specialty to Regional CEO of international brokerage firms. His 22 years career with Marsh had introduced him with many roles; such as, director of large clients/risk management, executive director – senior vice president and managing director for Marsh in Turkey, and country management leadership roles. He worked as CEO of Marsh Indonesia in Asia between 2009 and 2012. In the 2012, appointed as CEO of Marsh Emirates in the UAE and also worked as a member of Marsh Middle East Executive team. During his leadership tenure in the Middle East, he has successfully transformed the operation and increased significantly the size of business in the entire Middle East Region.

In August 2017, Yilmaz was appointed Regional CEO of Howden TMEA, in charge of Turkey, The Middle East and Africa regions.

Since joining Howden, the size of the region has doubled, including building of new specialty capabilities in the region and opening first offices in Oman, Tanzania and important acquisition in Turkey where Howden became one of the top leading broker player.

All Sessions by Atinc Yilmaz