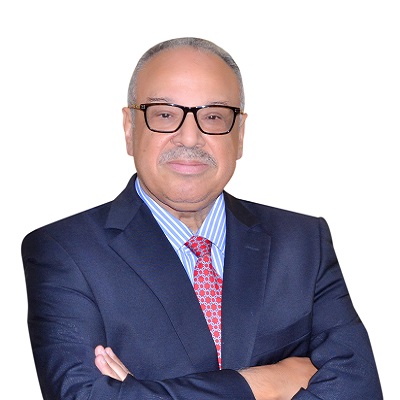 Mr. Abouzaid is currently the General Secretary of the GAIF. This is coming as a consequence of 30 years of experience in the Insurance and Reinsurance industry (Conventional, Takaful and Retakaful) with concentration on MENA and African markets.

Mr. Abouzaid is also an Ambassador for the International Insurance Society; he served also as a Vice Chairman of the Global Takaful Group.

All Sessions by Chakib Abouzaid